How Homes of Hope is responding to COVID-19. Read Here. Please consider contributing to our COVID-19 Relief Fund Here. 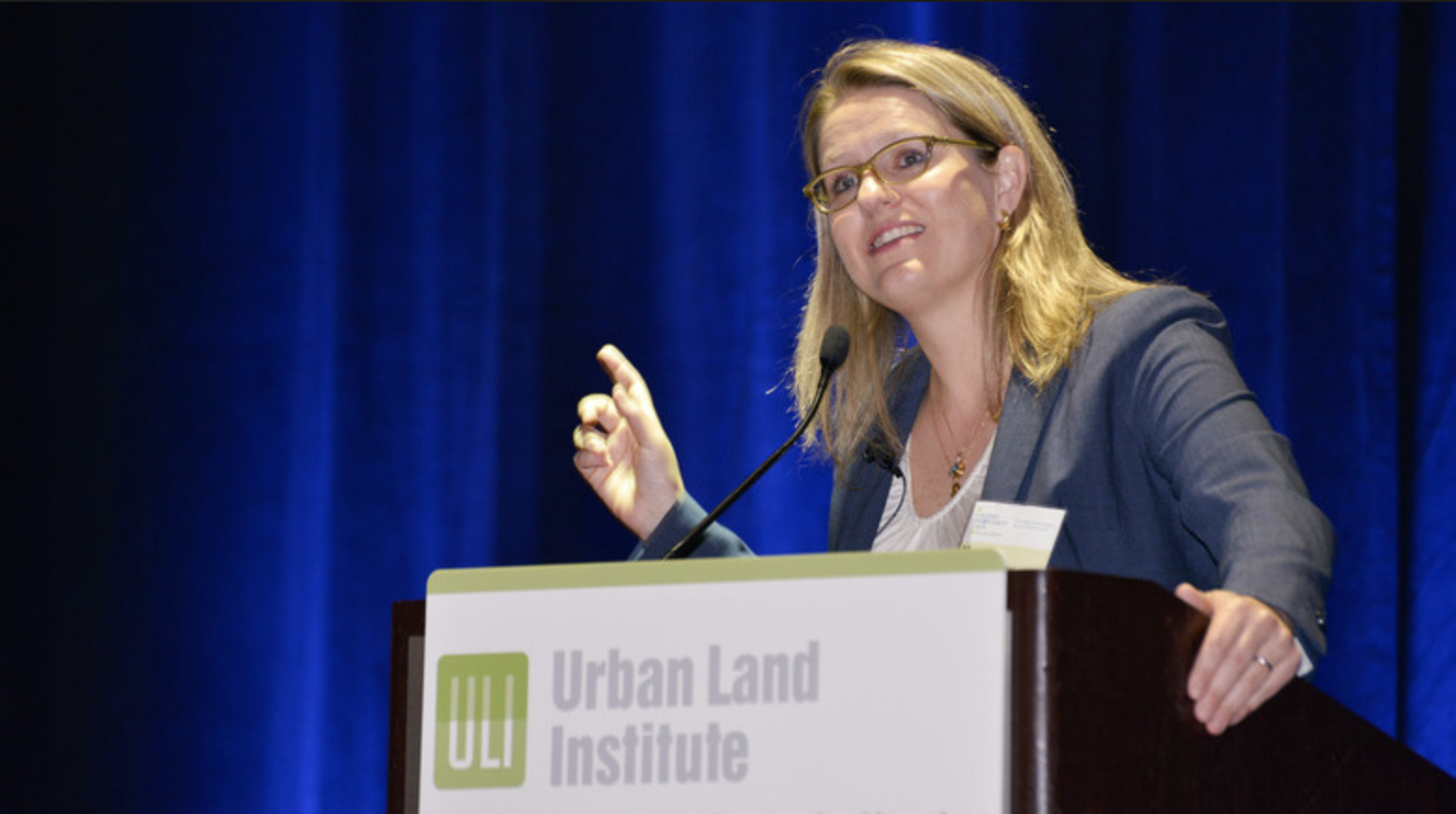 Medical professionals are now looking “upstream” to determine, based on research, how to improve children’s health through housing, Dr. Megan Sandel, associate professor of pediatrics at Boston University School of Medicine, told attendees at the ULI Housing Opportunity conference.

“We have a new understanding of the interplay of how housing influences health in terms of stability, quality, and the effect on physical and mental health,” said Sandel, who is also principal investigator for Boston-based Children’s HealthWatch, a research and policy organization that focuses on how to alleviate insecurities around hunger, housing, and energy, especially for young children. Hardships are interconnected, Sandel noted, and a family that struggles to pay the rent also struggles to put healthy food on the table and keep the heat and lights on.

Child health is affected at many points along the continuum between homelessness and stable housing, Sandel noted, citing some housing issues that contribute to poor health in children:

Public health professionals no longer debate whether housing matters, she said. “It’s how much housing matters.” The discussion has moved beyond green building to trying to change the conditions that challenge healthy living, such as overcrowding, frequent moves, and choosing between paying the rent and energy bills.  As a start, she said, every municipality should have high-quality housing standards, a rental inspection ordinance, and regular home inspections. Other solutions include saving energy through housing audits, highly efficient appliances, and the use of renewable energy technologies, which provide healthier environments and allow families to spend energy dollars elsewhere.

Sandel said housing subsidies also free up resources for other necessities such as food. One in five children in the U.S. suffers from hunger, she noted, and “the prescription to end hunger may be affordable housing.” Research shows that children on subsidized-housing wait lists are more likely to have stunted growth and compromised brain development compared with children living in subsidized housing.

“Housing can act like a vaccine to provide multiple long-lasting benefits and differential benefits,” she said. In the medical realm, vaccines provide multiple benefits, such as immunity from disease, and can be targeted for specific groups. They produce a return on investment by preventing disease, as well as benefits for society and families, such as allowing parents to continue to work and earn income. She said stable housing provides similar benefits and also is linked to children being ready to learn.

Location is important, she added. Subsidized housing can make a difference within a healthy and safe neighborhood. Conversely, living in low-income areas that experience frequent crime and violence can cause stress that affects overall child health. Concentrations of poverty show up by zip code, and are correlated to poor school performance, high levels of chronic disease, and lower life expectancy.

J. Ronald Terwilliger, founder and chairman of the ULI Terwilliger Center for Housing, which sponsored the conference, noted that affordable shelter is an unmet basic human need. Although housing, like food and clothing, is essential to life, he noted that 20 million Americans spend more than half their income on housing.

“We think of housing as opportunity,” like education and public transportation, said Terwilliger. But housing insecurity—being forced to move or losing a home because of an inability to pay the rent or mortgage–as well as physical problems, such as leaky roofs or toxic building materials, threatens individual and family health and reduces opportunity.

Sandel noted that the ratio of health to social spending in the United States is “the worst in the industrialized world.”  Out of 34 industrialized countries, the U.S. spends more than $8,000 per person on health care, but ranks 26th in life expectancy and 31st in infant mortality. In the U.S., for every dollar spent on health care, only 55 cents is spent on social services. “We have to think about investing from the health side for the social good,” she advised, and then look 20 years out for improvements.

Sandel cited signs of progress: The UnitedHealth Group, one of the nation’s largest medical insurers, is investing in low-income housing in a dozen states, including $40 million for affordable housing in Minnesota. And the State of New York is using Medicaid dollars to develop or renovate subsidized housing.

On the road again!