How Homes of Hope is responding to COVID-19. Read Here. Please consider contributing to our COVID-19 Relief Fund Here.

As a developer of affordable housing in Upstate South Carolina, most understand that we build homes for those in need. For fourteen years our organization has evolved from rehabbing mobile homes, to branching out to new construction, to now producing highly energy efficient LoCAL Homes for the extremely poor. Because housing development is a paramount part of our mission, another aspect of what we do, while equally important, may not be realized by the public. This, of course, is our job training and mentoring program for men overcoming drug and alcohol addictions. 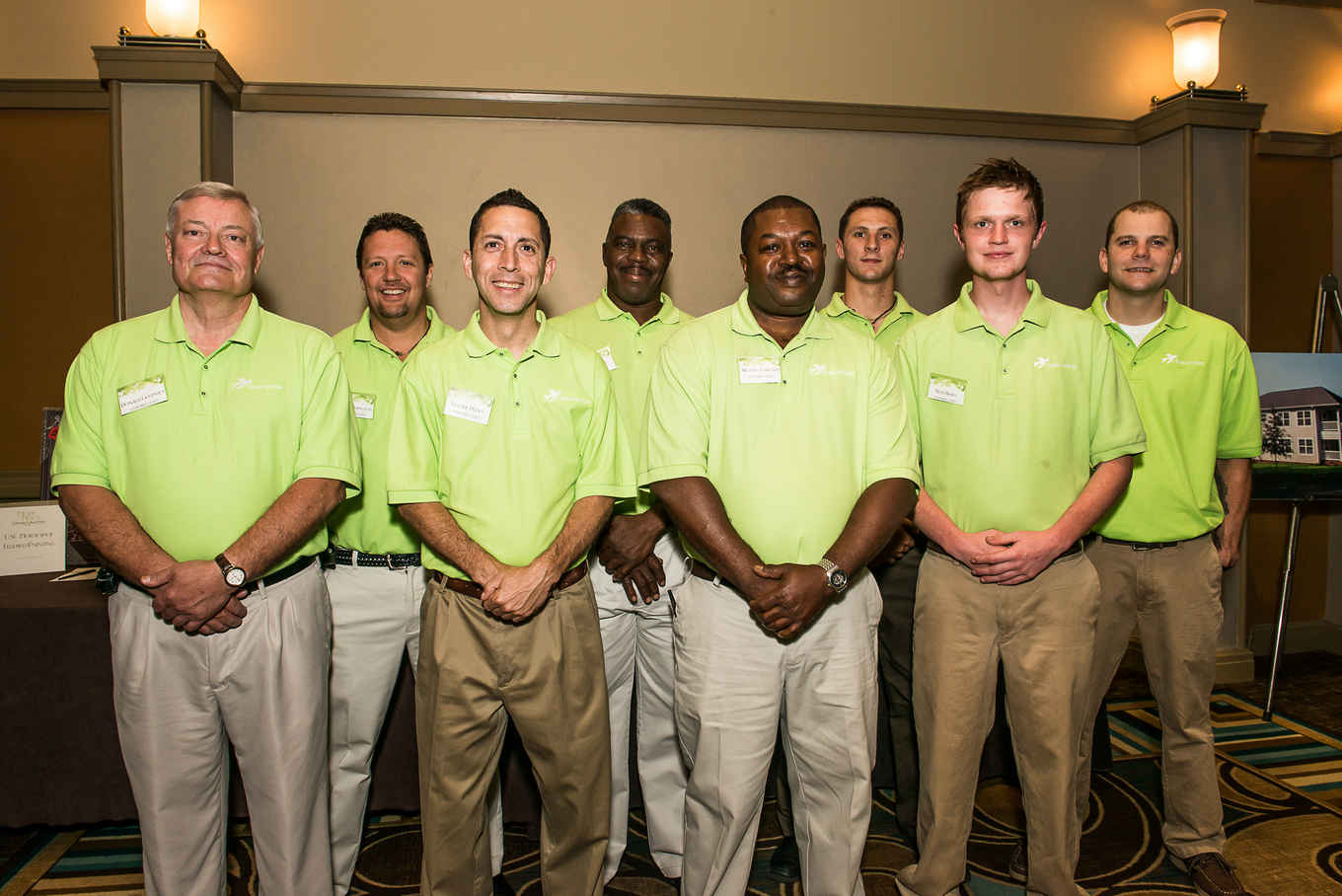 When a man comes to us after years, or perhaps decades of substance abuse, he has committed himself to our one-year residential program which allows us to provide him a second chance at life. It’s not easy for a man to come to a place in life where he realizes that everything he’s believed about himself up until that point was incorrect. Shifting a mindset is not a simple task. Our job in this area is to teach men what God says about their situation; it’s our job to give them hope. Along with hope, our program holds promise for each man to learn new skills in the area of housing construction. The goal is that upon graduation each man will be fully equipped for life with a job, transportation, financial stability, and a strong spiritual foundation.

Clearly a lot must take place in one year to ready our men for success. Most fortunately, we have recently acquired a new property which will enable us to do serve our Men’s Development Interns more efficiently than ever! This summer we will see the exciting relocation of the men in our program from a mobile home village in Easley to Gideon’s House, a historic home located minutes from Downtown Greenville on Pendleton Street. Gideon’s House, aptly named after the mighty warrior of the Bible, will be a haven for our men overcoming addictions as they commit a year to our job training and mentoring program. 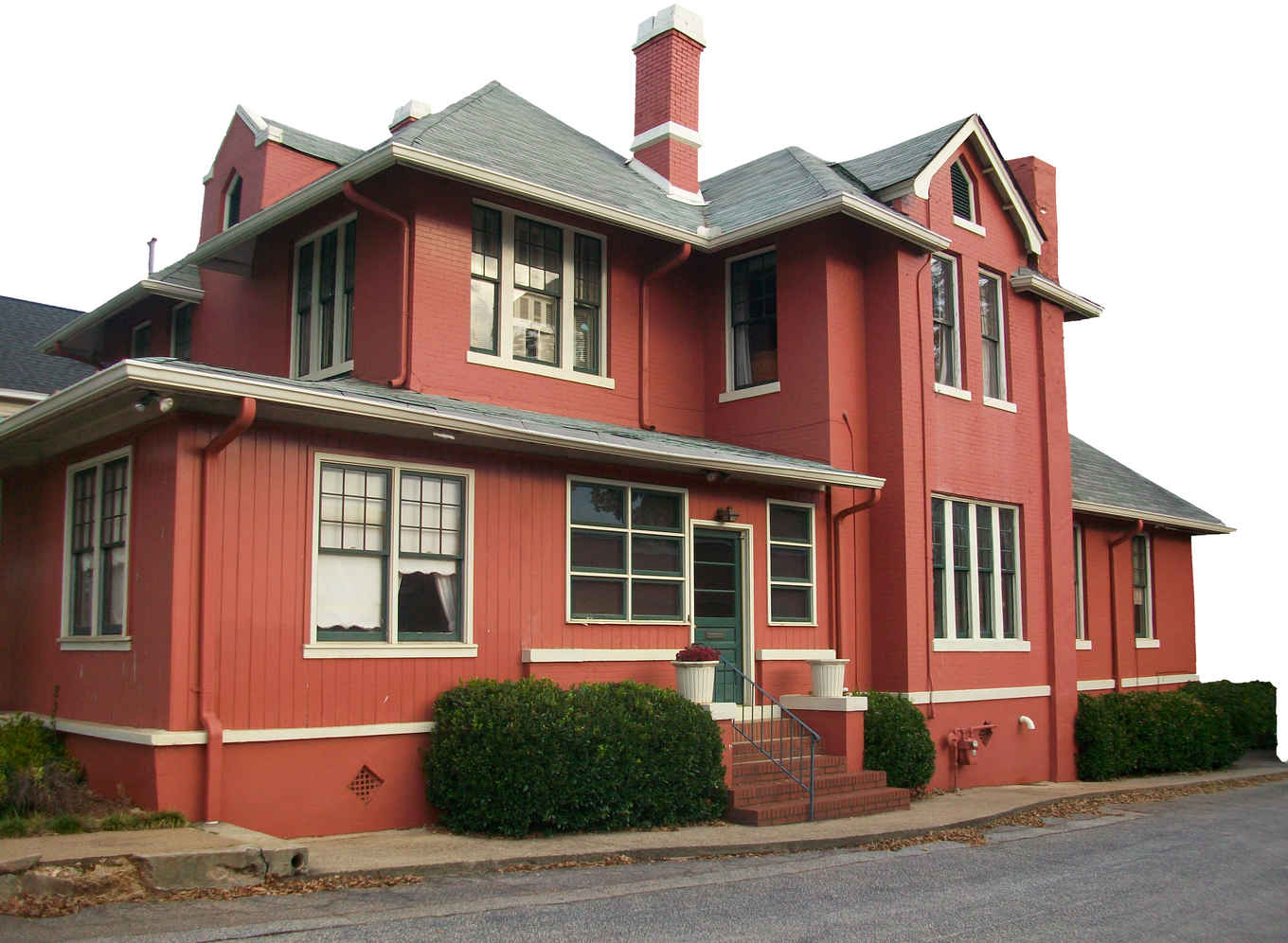 From the peeling of layers of wallpaper to uncover original walls, to the removal of orange shag carpet and outdated toilets, Gideon’s House is quite the project. The Men’s Development staff is working steadily through the renovation efforts. For the first time in our organization’s history, we have the opportunity to house all of our interns in one central location, as well as have a place that supporters can visit. Not only that, this relocation will achieve thousands of dollars in energy and fuel savings each year! 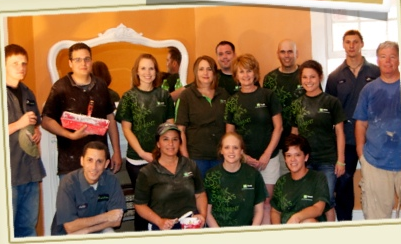 From the Biblical story of Gideon springs deep symbolism for this new home for our men. Gideon, the weakest of his family and Israelite clan, was the unlikely candidate declared by God to be the “Mighty Warrior” who would conquer the armies of Midian that had oppressed his people for years. Gideon’s first task was to destroy the altars of Baal worshiped by his people. He tore down the idols and in their place constructed an altar to God on top of the pagan stronghold. Understandably shaken by God’s call, Gideon then put the Lord through a series of tests to prove that God could REALLY use Gideon the way he promised. God honored Gideon’s requests proving himself and strengthening Gideon’s confidence in the Lord’s directive for him.

As time approached for the battle, God made certain that the Israelites could not take credit for their upcoming victory by reducing Gideon’s troops from a staggering 32,000 to a paltry 300. God instructed Gideon to tell his warriors that ‘Whoever is timid or afraid may leave this mountain and go home.’ Not every warrior was meant for the call. Only 300 were qualified for this battle. Gideon and his 300 surrounded the armies of Midian and conquered them by God’s power.

The story of Gideon is one of an unlikely call and doubtful victory. The men in our program face a similar challenge. Their pasts render them as questionable victors in our society. As “addicts” how can they possibly accomplish anything meaningful? But just as God called a feeble Gideon, God has called each man that comes to Homes of Hope. Most certainly there are others who the Lord desires to usher into freedom, but they’ve refused to answer the call. We celebrate each man who comes to us as he has made a transformative decision that something must shift in his life. He’s ready to tear down the stronghold and let God arise in its place. Gideon’s House is the place where this exciting journey will soon take place! 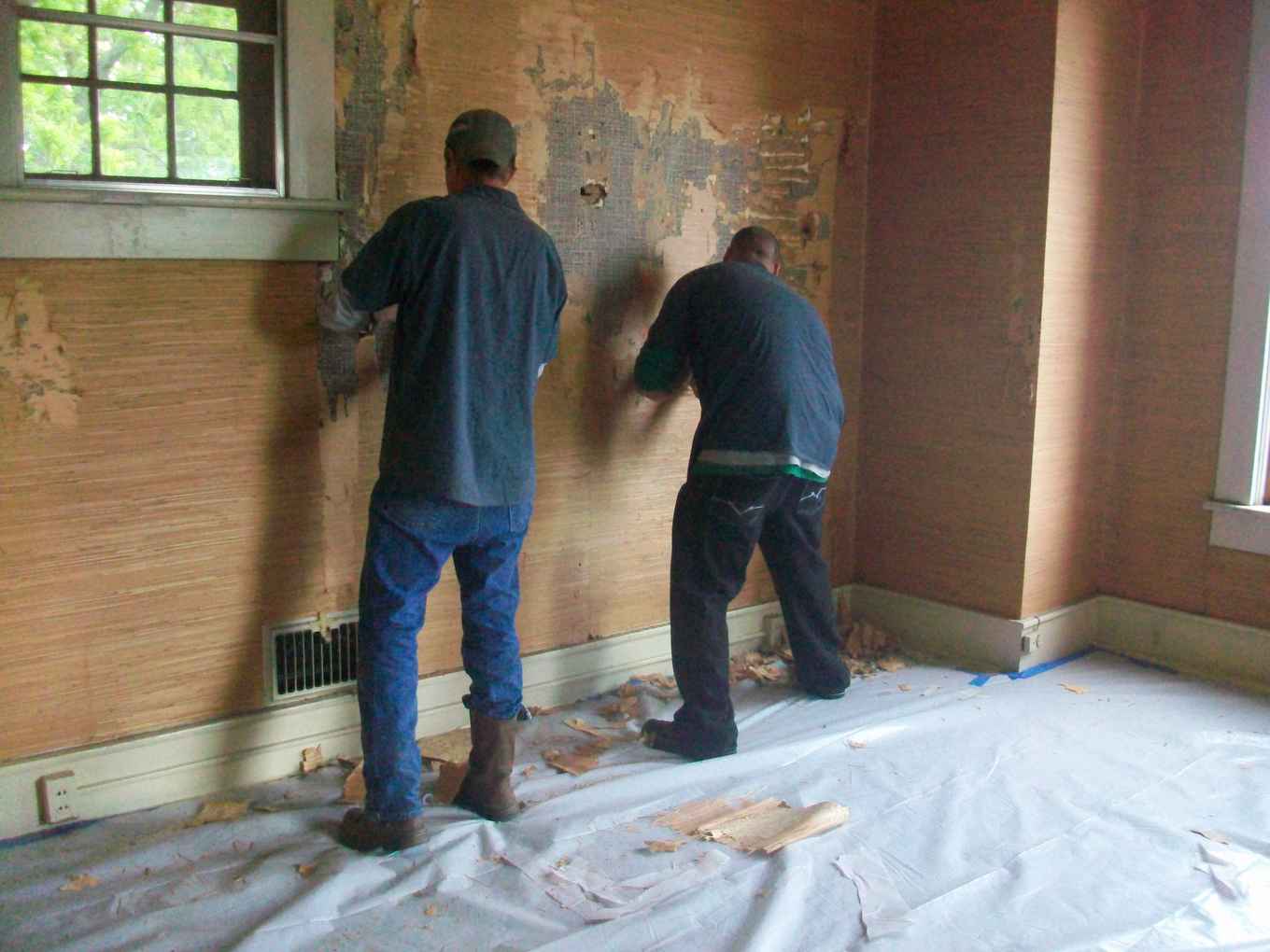 Built in 1910, Gideon’s House is now undergoing a transformation to ready the space for our men to move in. Renovations are underway and we need helping hands! If you are an individual or group interested in hands-on-projects like painting and landscaping, or you would like to help with decorating and furnishing this living space, please contact us!