So Much to Look Forward to: Michael's Story

Michael transitioned to Homes of Hope after completing a seven month drug rehab program at Miracle Hill Overcomers Center. He was 21 at the time, and at first meeting, seemed a little slow of learning but had a desire to work. He had applied himself at Miracle Hill and had a recommendation from the staff there.

Michael had never worked a job and was following in his brother’s footsteps as a career criminal
before entering rehab. He was the father of a young child and was ready to change the trajectory of his life’s path, not only for himself but for his son.

Not long after entering our Men’s Development Program Michael was given the TABE (Test of Adult Basic Education) by Greenville Technical College. He tested at a 5th grade level — due in part to his low self -esteem and lack of confidence. However, Michael diligently applied himself and four months later he retested. The result was unbelievable – Michael had advanced to a 9th grade level.

As his year at Homes of Hope progressed, Michael excelled in his learning, becoming proficient in the electrical work assigned to him. His excellent attitude and work ethic grew with every assignment. Michael participated in the construction of three LoCAL homes, learning specialized green-building skills under the supervision of Homes of Hope staff and construction-industry experts. 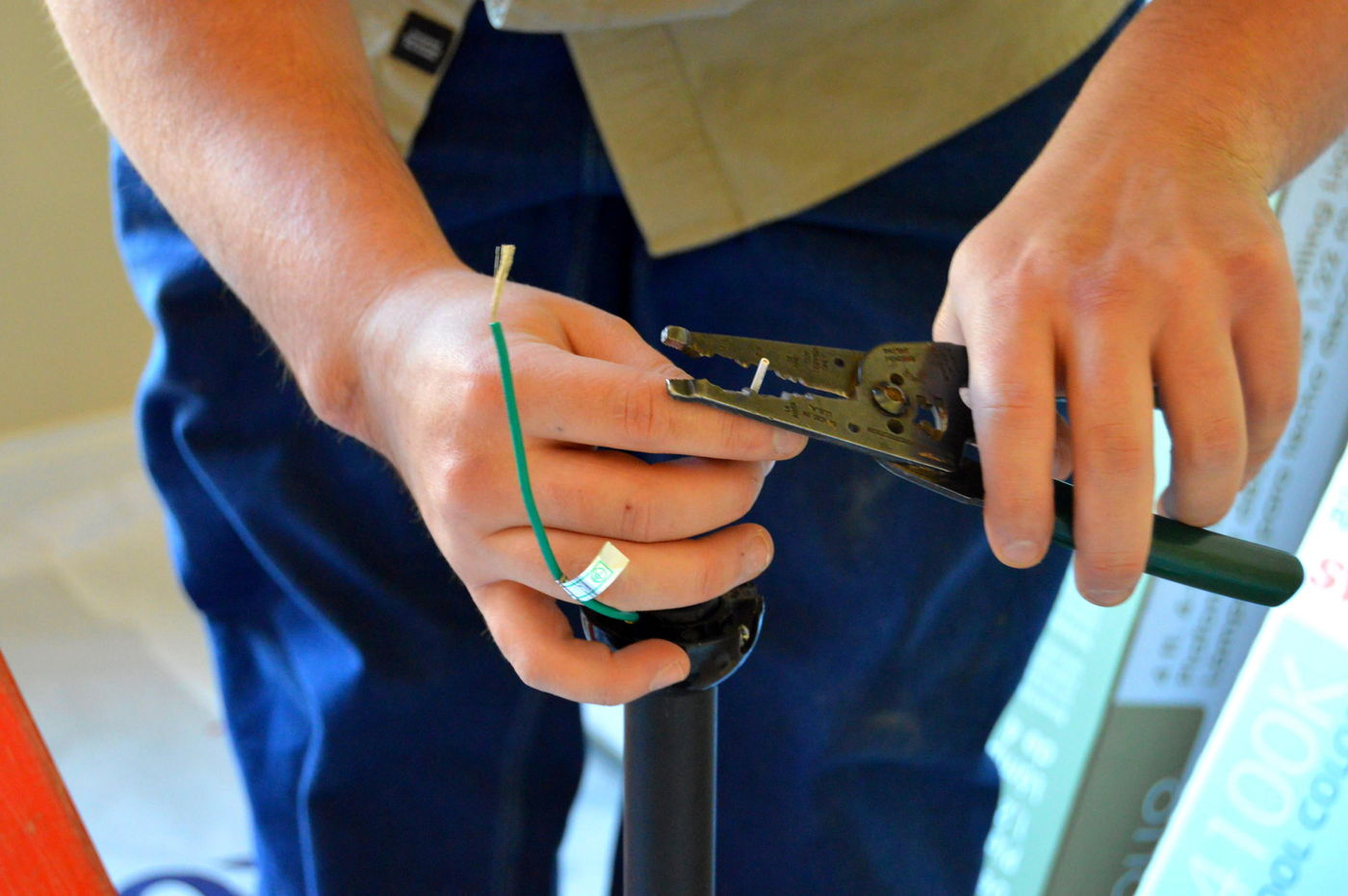 His completion of nearly 200 classroom hours and 180 days of on the job training, in addition to completing the National Center for Construction Education and Research (NCCER) Core class offered in partnership with Greenville Tech, earned Michael a credential in BRC (Basic Residential Construction) upon graduation from Homes of Hope.

Michael was quickly hired by a local electrical contractor as a result of another collaborative and strategic partnership between Homes of Hope and the Greenville Electrical Contractor Collaborative. He is now on his way to becoming a journeyman electrician.

At 22 years old Michael is sober, free of all legal issues, and gainfully employed earning a living-wage. He returns to the community as an employable worker, a responsible father, and as an outstanding example to other men who come to Homes of Hope in search of a second chance. 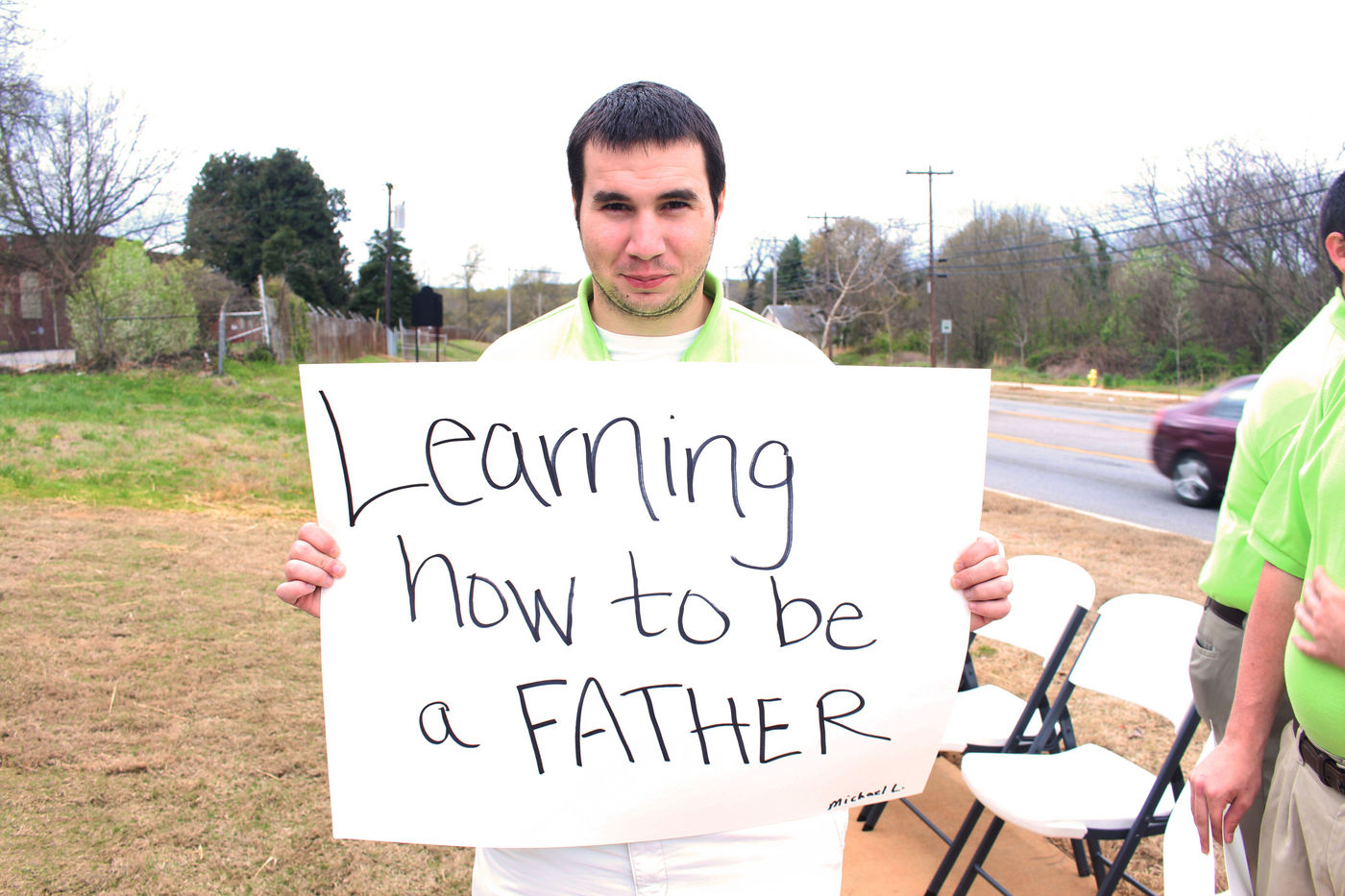 You can support second chances for more men like Michael.